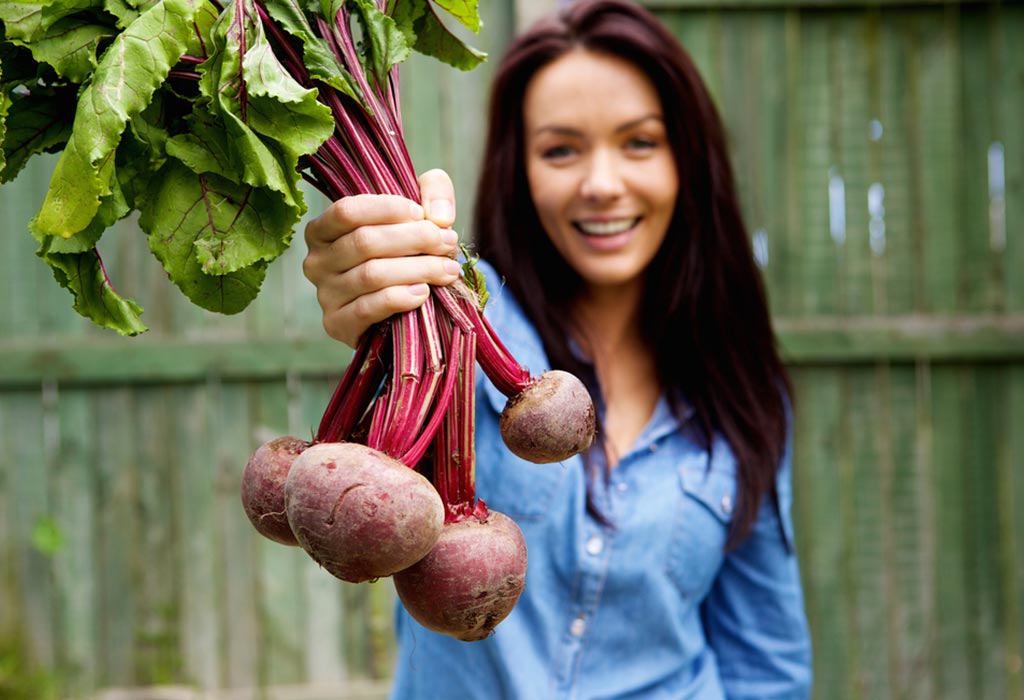 Borscht is a soup made from beets giving its unmistakable colour and flavour: red is best. I love the stuff. My mother makes a fantastic borscht and I have learned to make it myself.

My recipe follows. It is beetle approved, so why not turn up some Beatles songs, get some fresh beets and make some soup? May I suggest, “Back in the USSR” as a starting point?

Boil peeled and sliced beets in water for at least 30 minutes or until soft and translucent. Note: boil gently to get the best flavour and colour. If you have time, simmer for a longer period.

You may include washed beet tops in this boil as well as other vegetables but it is not necessary. I will sometime include carrot tops in the boil if I have them handy. This does give the finished soup a slightly different flavour, however. Also, this will make the broth less red, and the rich red colour is part of the appeal of a great bowl of borscht. I have also sometimes included bone broth in this boil: chicken bones are what I typically would add to the boil if I have them handy from leftovers.  This again will change the flavour slightly, and you will have skim the fat from the broth once the boiling/simmering is over.

Strain all vegetables (and bones if used) from the beet stock.

Add vinegar to taste to the stock. This is a personal preference.  Start with a small amount of no more than a tablespoon.  What you are aiming for is the perfect balance between the sour of the vinegar and the sweet of the beets.

You can use just plain white vinegar, but for other flavours, other types of vinegars are good to try such as balsamic. My favourite is to use garlic vinegar from Olive Us. (The tasting room on main street, Vernon).  Well worth it, but not necessary.  Also they have other types of vinegar that I would like to try sometime.

Add some fresh dill to taste once you have added the vinegar; use freeze dried dill if you do not have fresh dill.  Again, start small. I like to use a teaspoon in about 4-5 cups of broth. Dill can overpower the other flavours, so be careful; you are aiming for a complement flavour with the dill.

You can add other things to the hot soup to taste at the table. I have recently tried adding Greek plain yogourt and loved it. Other options include sour cream, sweet cream, cream cheese.

Add salt and pepper to taste in the bowl, if desired.